Lenovo A6000 to get Lollipop 5.0 Android update in August, release date again extended 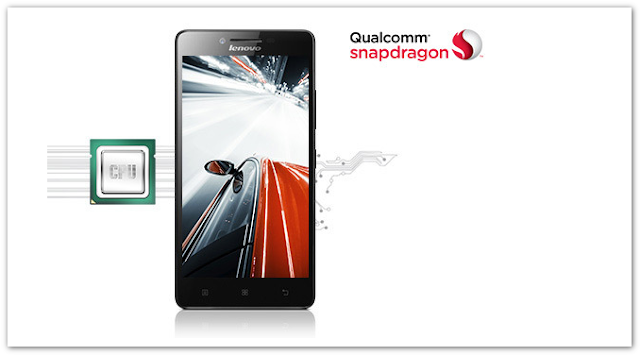 Lenovo earlier announced that it will give Lollipop update to A6000 and A6000 plus by the end of Quarter 2 (Q2), but due to some reasons it has been changed to July.

Lenovo has already discontinued the Lenovo A6000 handset after the launch of A6000 plus and A7000. Lenovo A7000 has already has Lollipop in the box. A6000 and A6000 plus will soon get the Lollipop 5.0 update in August month. The actual date has to be declared soon and will start the OTA updates to all the users.

Lenovo A6000 and A6000 plus are currently running on Android 4.4.4 Kitkat operating system. There is a much wait for the next release.

When contacted Lenovo support we got the response like "We have delayed the release due to testing and further development, the wait will definitely worth. We are not in a hurry to release, we have to test and improve it before we release it for all"

The above matrix is updated on 31st July 2015, at the Lenovo official website. According to which all the Lenovo A6000 users will soon get the release this month itself.