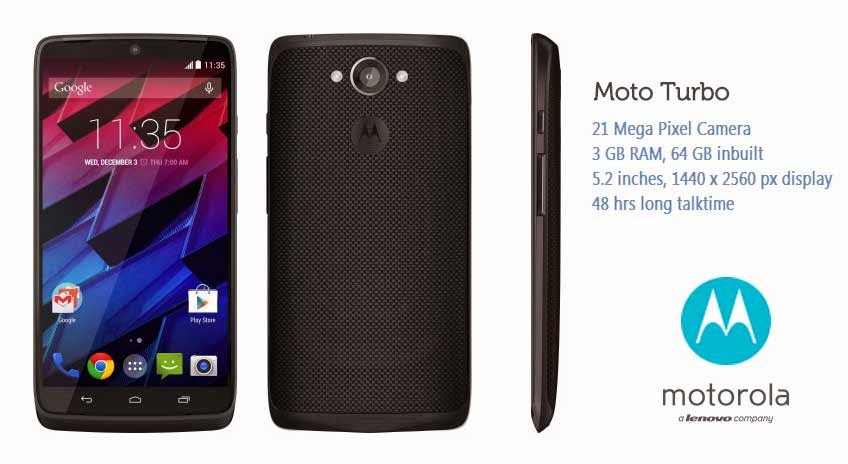 Motorola (Lenovo Company) has launched its powerful Moto Droid Turbo smartphone in India. Its is now available exclusively in Flipkart as a pre order and will start dispatching the products to the buyers by the third week of march. It has been priced at Rs. 41,990/-.  Buy now via Flipkart
Flipkart also has an attracting offers for Moto Turbo buyers with a lucky draw to win 100 percent cash back to 25 lucky customers and an extra 10 percent off on the handset's price by making the purchase using American Express cards. 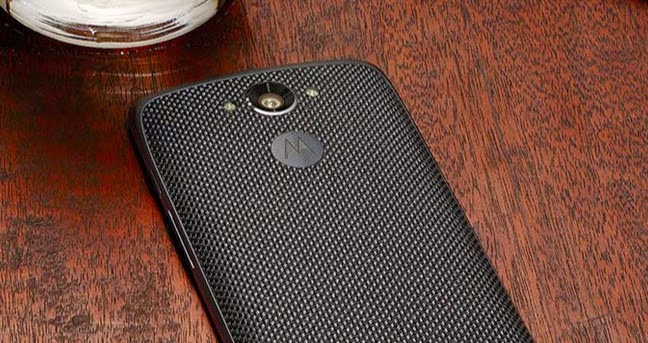 The Moto Droid Turbo is powered by Android Lollipop 5.0 and has 2.7 GHz quad-core Qualcomm Snapdragon 805 processor with 64-bit memory access. It has 3 GB RAM and 64GB inbuilt memory.The phone has a 21 MP camera and is capable of 4K recording.

Coming to the battery it has a 3900 mAh battery huge battery with 48 hrs of talk-time. Also it comes with Motorola Turbo Charger in the box, which can give eight hours of extra battery in 15 minutes of charging using Qualcomm® Quick Charge™ 2.0 technology and 15W of power with 1.6 amp charging rate