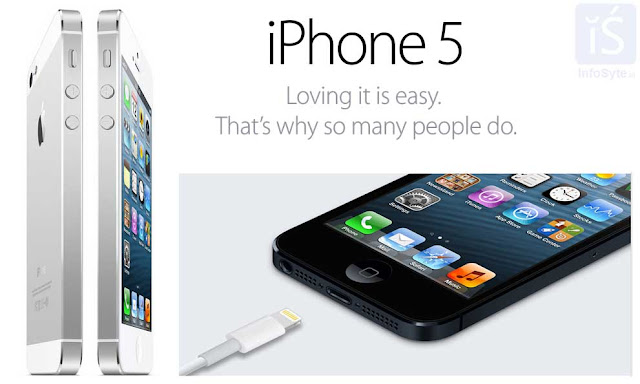 Apple is expected to launch its new iPhone 5 on September 10, with the new iOS 7 at an event. This version of  iPhone is said to be Slim - 18% thinner 20% lighter and with 12% less volume as compare to its old version. It has Ultra fast wire less connectivity up to 150 Mbps. Faster Graphics, Faster CPU performance and has long battery life of 10 hours video playback and 225 hours of standby.

iPhone 5 is nearly nine millimetres taller than iPhone 4S, but it’s the same width. So it’s just as easy to type with one hand.