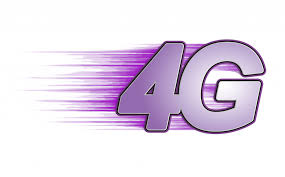 Apart from this Sri Lanka is also the first country in South Asia to introduce mobile phones in 1989 and the first to roll out a 3G network in 2004.